Until the spread of the COVID-19 pandemic, the World Jewish Congress had been planning to participate in a series of international commemorations and gatherings to mark 75 years since the end of the Holocaust and the liberation of the Nazi death and concentration camps. Because these events were canceled or postponed, we have shifted our commemoration to an online platform at this page, accompanied by regularly updated content on WJC’s social media feeds, so that people around the world can view and utilize resources connected to this important moment in history.

Since The End Of The Holocaust

As we remember the atrocities of the Holocaust, together we also remember the incredible individual stories of resistance, resilience and survival. In learning from the past, we ensure that humanity will never experience such horrors again. 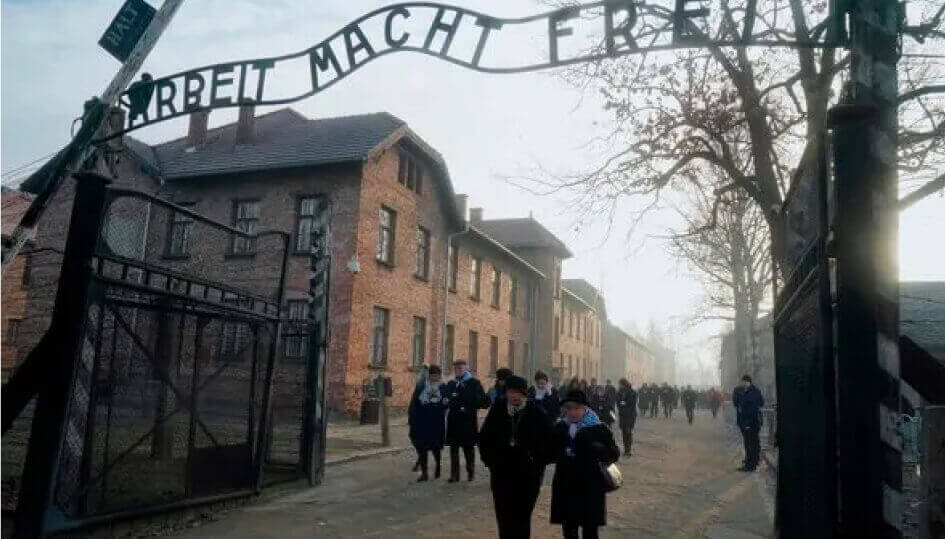 On Friday, 24 January 2020, CBS News correspondent Martha Teichner talked with WJC President Ronald S. Lauder and survivors of Auschwitz and Birkenau at the site of the former camps in advance of the commemorative events marking the 75th anniversary of liberation. This powerful video reflection on the importance of bearing witness to the Holocaust, including a rare visit to the Auschwitz-Birkenau Memorial and Museum’s Conservation Laboratories, was featured on CBS Sunday Morning on 16 February 2020. 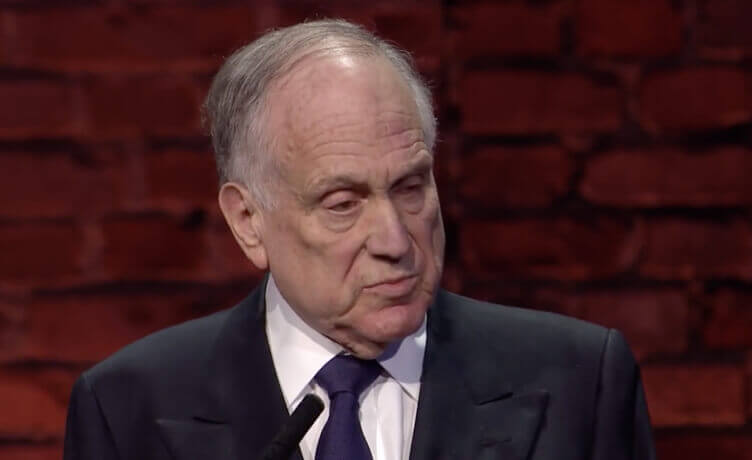 WATCH The powerful address delivered by World Jewish Congress President Ronald S. Lauder at the Death Gate of Birkenau on 27 January 2020, at the official commemoration of the liberation of Auschwitz-Birkenau: 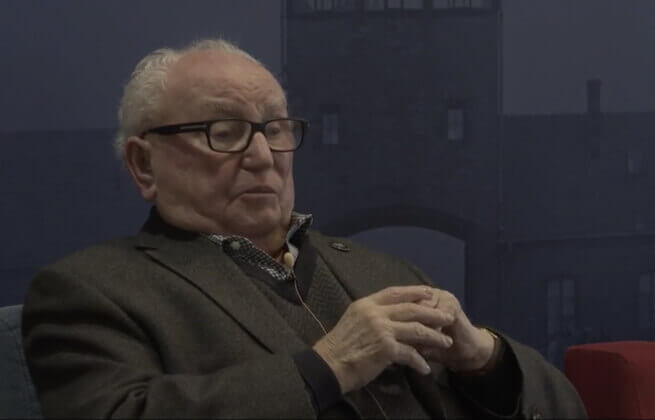 Rachmil (Ralph) Hakman survived more than two years as an inmate at Birkenau. On 26 January 2020, in what would be his final testimony, he poignantly and eloquently described his experiences to representatives from Jewish communities across the globe gathered in Krakow, Poland. His address, tied to the importance of Holocaust memory, was part of the commemoration of the 75th anniversary of the liberation of Auschwitz-Birkenau. Rachmil Hakman passed away on 21 March. 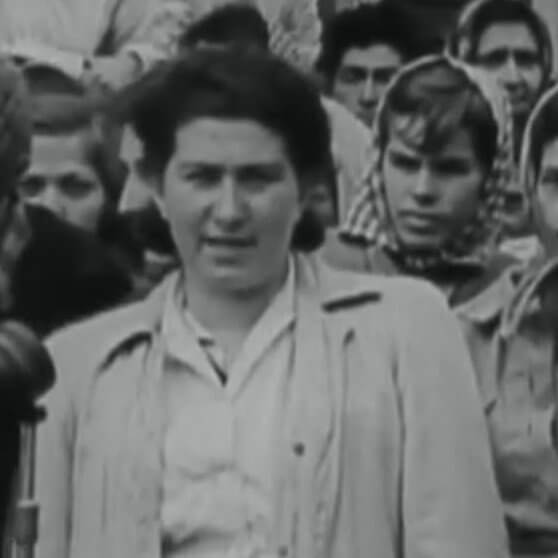 “Bergen-Belsen: The End and The Beginning”

The World Jewish Congress had planned to mark the 75th anniversary of the liberation of the concentration camp of Bergen-Belsen in Germany by bringing to their birthplace over 50 of the more than 2,000 children who were born in the adjacent Displaced Persons camp of Bergen-Belsen. Because this initiative had to be postponed, the WJC has produced this video about Bergen-Belsen before and after its liberation, and the unique identity of the children born in the DP camp’s Glyn Highes Hospital. 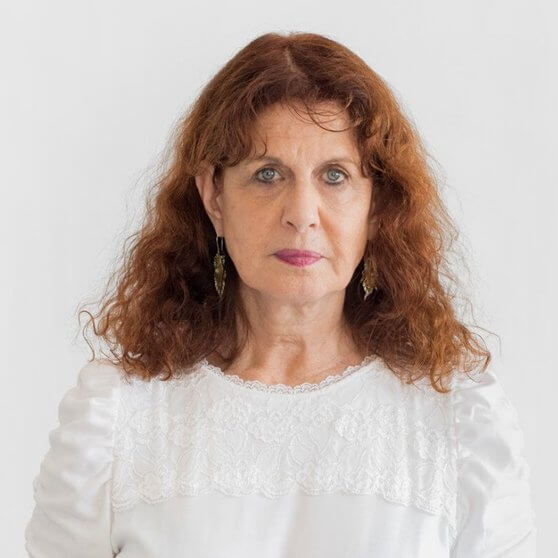 A World Jewish Congress-produced video featuring photographs of daughters of Auschwitz survivors taken by Israeli photographer Debbie Morag, who was herself born in the Bergen-Belsen Displaced Persons Camp. An exhibition of these photographs at the Memorial Site of Bergen-Belsen has been postponed. 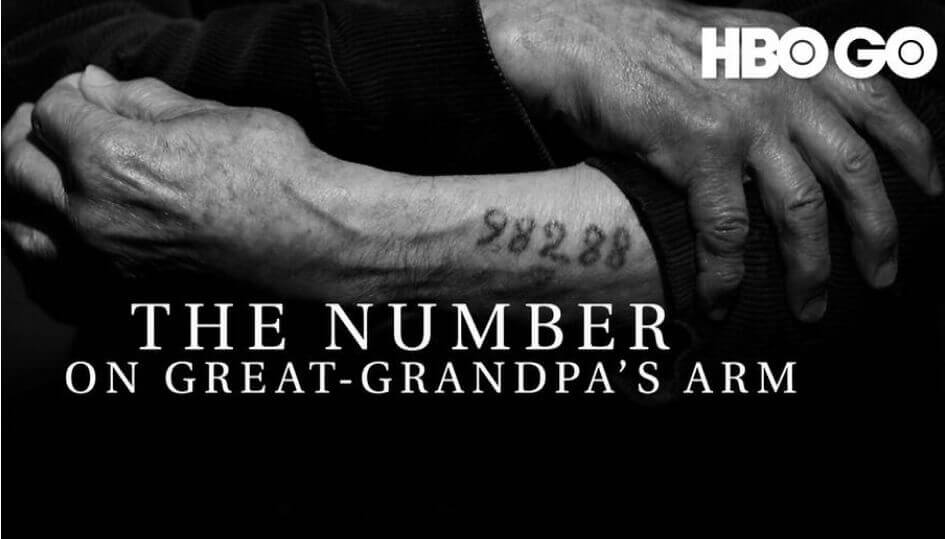 “The Number on Great-Grandpa’s Arm” is a sensitive and age-appropriate HBO film about a ten-year-old boy discovering his family’s history in intimate conversations with his 90-year-old great-grandfather. Directed by Emmy winner Amy Schatz, this 19-minute short film interweaves haunting historical footage and hand-painted animation to convey one family’s Holocaust experiences. 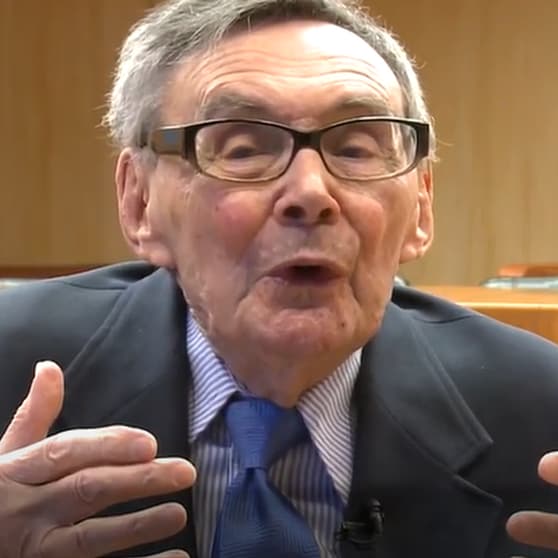 The Importance of Learning from the Past

As a teenager, Marian Turski survived Nazi persecution and the atrocities committed during Holocaust. Today, 75 years after the end of the Second World War, he speaks out against antisemitism and all forms of hate speech and discrimination. Listen to his important messages, which are more relevant today than ever. 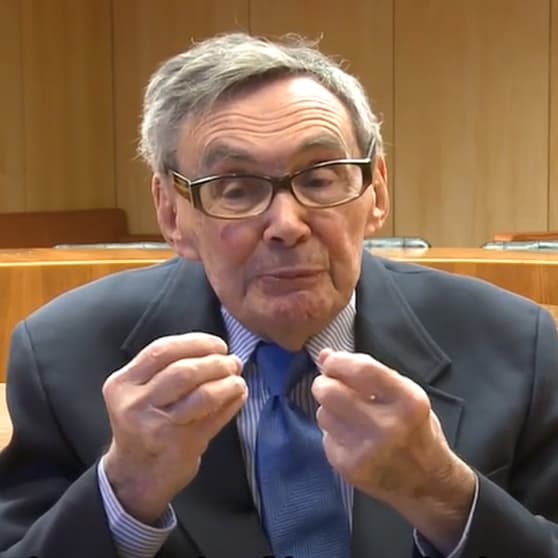 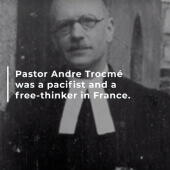 The French town that saved Jewish children during the Holocaust 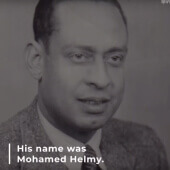 Dr. Mohamed Helmy, the only Arab Righteous Among the Nations 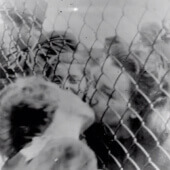 The secret photos taken inside the Łódź ghetto 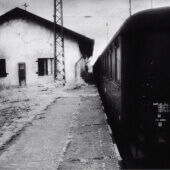 Beyond the shadows: Judy Glickman Lauder’s haunting photos from Auschwitz-Birkenau 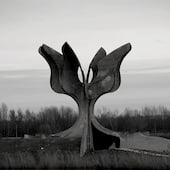 The horror of the Jasenovac concentration camp 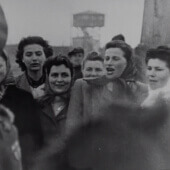 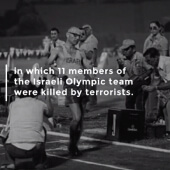 An Olympic medalist and Holocaust survivor: The story of Shaul Ladany